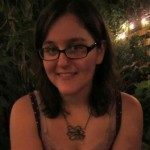 Adrienne Erin is a designer, blogger, and social media enthusiast who loves picking apart the websites she visits to see what makes them tick. Enjoyed this post? Check out her blog or follow her on Twitter.

Skeuomorphic design had a good run, but these days flat design is all the rage. Even Apple, the original proponent of skeuomorphism, has been experimenting with flat design in its latest iOS. It’s enough to make designers question the future of skeuomorphism and whether it still has a place in design.

The answer to that question is yes. Skeuomorphism is essentially design that mimics real-world objects. That might mean an app designed to look like a bookshelf lined with “books” that can be opened to read or a calendar whose “pages” can be flipped with the swipe of a finger. It embraces three-dimensionality, textures and extreme detail.

Flat design, on the other hand, is essentially the opposite of skeuomorphism. There’s no dimensionality, no shadows and arguably less imagination. A notepad that might have been yellow with blue stripes in a skeuomorphic design is suddenly plain white with black lines.

Flat has been lauded for its functionality. That may be true, but there continues to be a place for skeuomorphism. Read on to find out what that is. The Advantages to Skeuomorphism

One of the greatest pros to using skeuomorphism is the simple fact that some real-world objects are just more intuitive than their minimalist digital equivalents. In our rush to flatten our digital world, we run the risk of oversimplifying things and making them even harder to understand. For example, analog clocks and digital audio workstations are simply better rendered in skeuomorphic design than they are in flat design.

Here are some other advantages of skeuomorphic design:

Of course, some would argue that skeuomorphism also has its share of disadvantages, including a poor use of space and designs that are overly ornate and add nothing to the user experience. But those arguments ignore the upsides to this design approach.

Skeuomorphism’s rise has been directly tied to the design of Apple’s iPhone and iPad, which pioneered the use of skeuomorphic buttons and icons. Steve Jobs was a huge fan of this type of design, but after his passing in late 2011, his company began to experiment with new approaches. The enthusiastic reception for Microsoft’s Windows 8, which uses a flat design, put even more pressure on Apple to consider evolving to a flat design approach, and it finally implemented some of those ideas in its latest operating system released in mid-2013.

Still, that was hardly the death knell for skeuomorphism. What it really means is that it will be employed more selectively, in places where it really makes sense, rather than as the default design for everything. The simple fact is, realistic design still has a valuable place in the digital world.

One of the great values of skeuomorphism is that it gives the users clues on how to operate something. When touchscreens were in their earliest days, people didn’t understand what swiping was. With the assistance of visual cues from skeuomorphic design, they figured out how to swipe pages in a book or open a magazine sitting on a virtual newsstand. And those are things that remain useful even with the maturation of the touchscreen.

Especially for older people, realistic design still acts as a sort of guidepost in the digital world. Those who are less familiar with technology will probably always understand realism in design more quickly than minimalism. It can also work well in cases where a visual representation helps the user understand what he or she just did. For instance, in an earlier version of Passbook, tickets or vouchers could be “shredded” once they’ve been used, sending a clear message about the status of the electronic document. 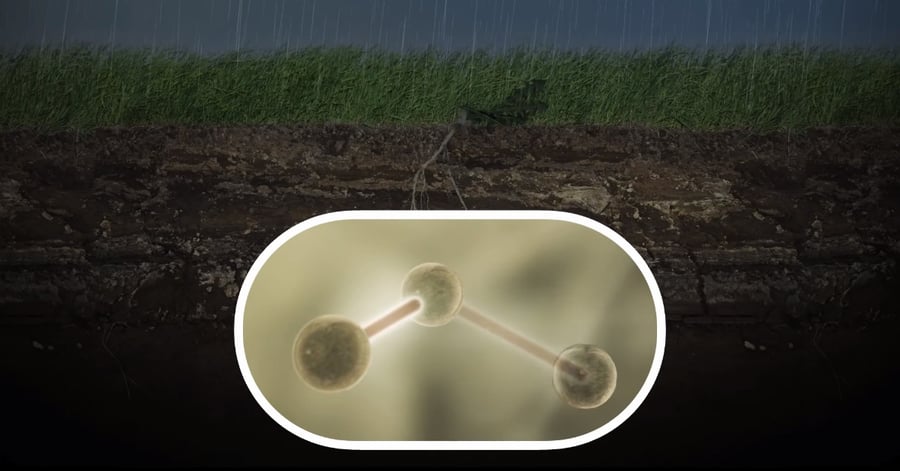 So when might skeuomorphism be a good tool to use? Here are some real-world applications where flat design makes little sense and going with a skeuomorphic approach would be the better decision:

Explaining a technical product: Three-dimensional animation, as used in this video about organic versus chemical pesticides, is still the preferred design standard for explaining technical products or complicated scientific concepts, because it places it more in the real world. In the video, the 3D animation clearly illustrates how the molecules used in chemical pesticides stick around in the ground and atmosphere far longer than organic compounds, something that would not be as clear without the realistic rendering.

Transitionary stages: As has been said before, skeuomorphic design is an excellent way to help us from transitioning from things we used to do manually to things we now do electronically, such as when yellow legal pads are replaced by note apps on a phone. They let people know what they’re supposed to be used for, and they ease what can be a confusing change, even for early adopters. Skeuomorphism serves as the sign pointing users in the right direction.

Flip-through pages: Even the biggest proponents of flat design have to admit that there’s a certain comfort in flipping through the pages of a book or calendar with “bindings” and faux-leather cover, rather than just cold, hard letters.

The Future of Flat and Skeuomorphic Design

Flat design may, too, simply be a passing fad that’s en vogue for now simply because it’s so different from skeuomorphism. It’s going to be a few years before we see which trend has legs. For now, while flat may have more vocal devotees at the moment, skeuomorphic is still far from finished.