Posted in Graphics / Vectors
Add to Favs In Favorites 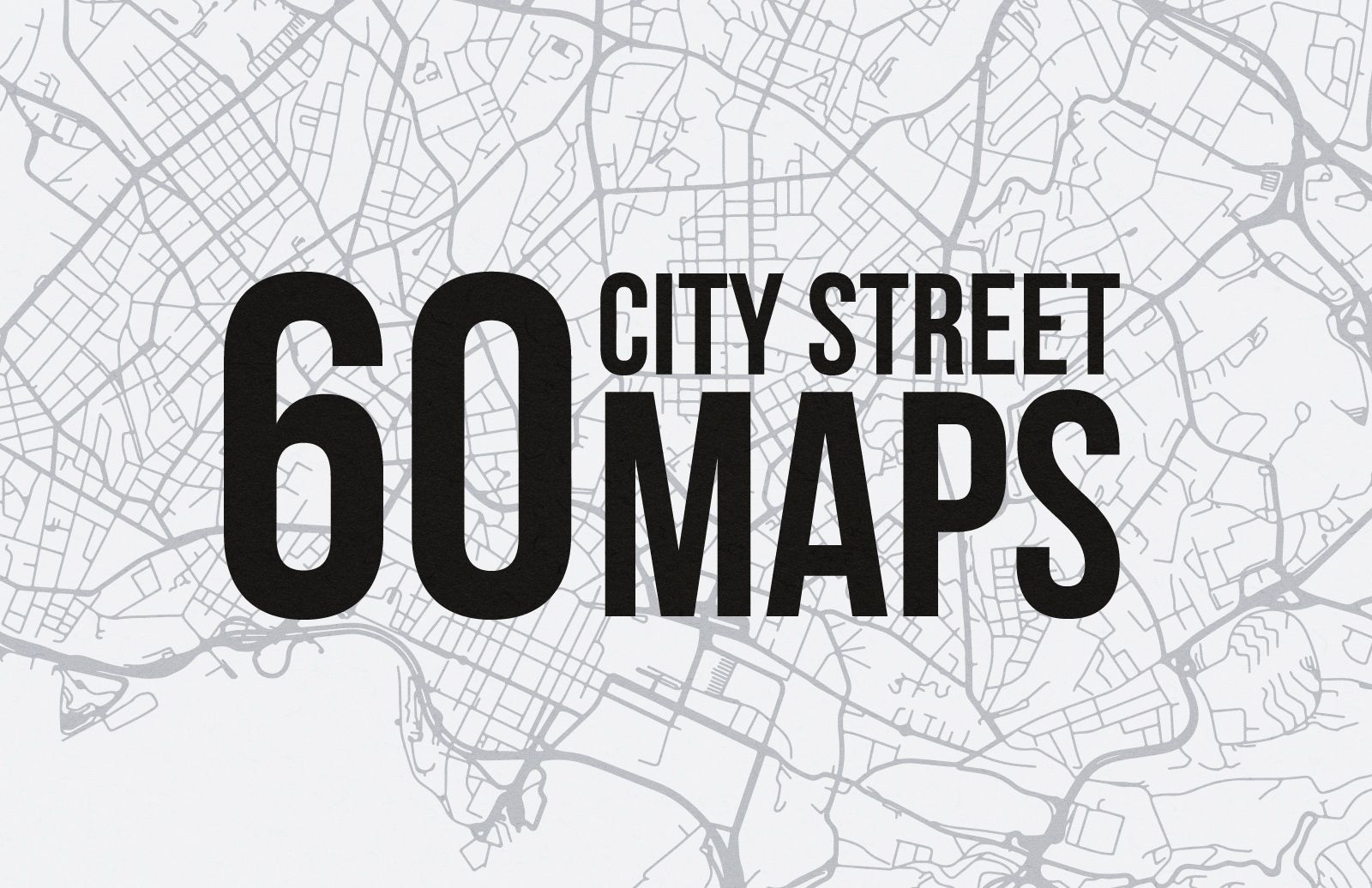 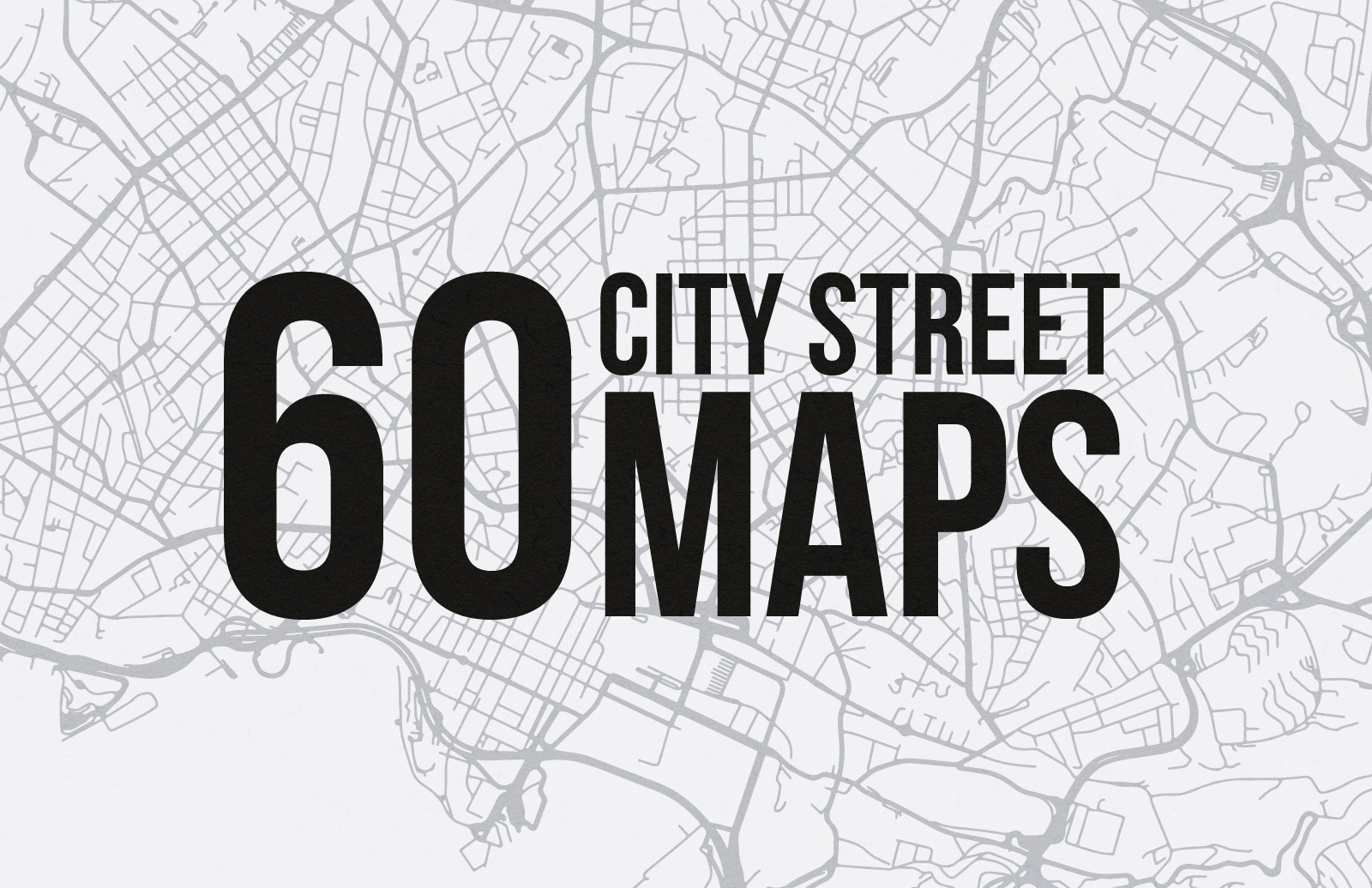 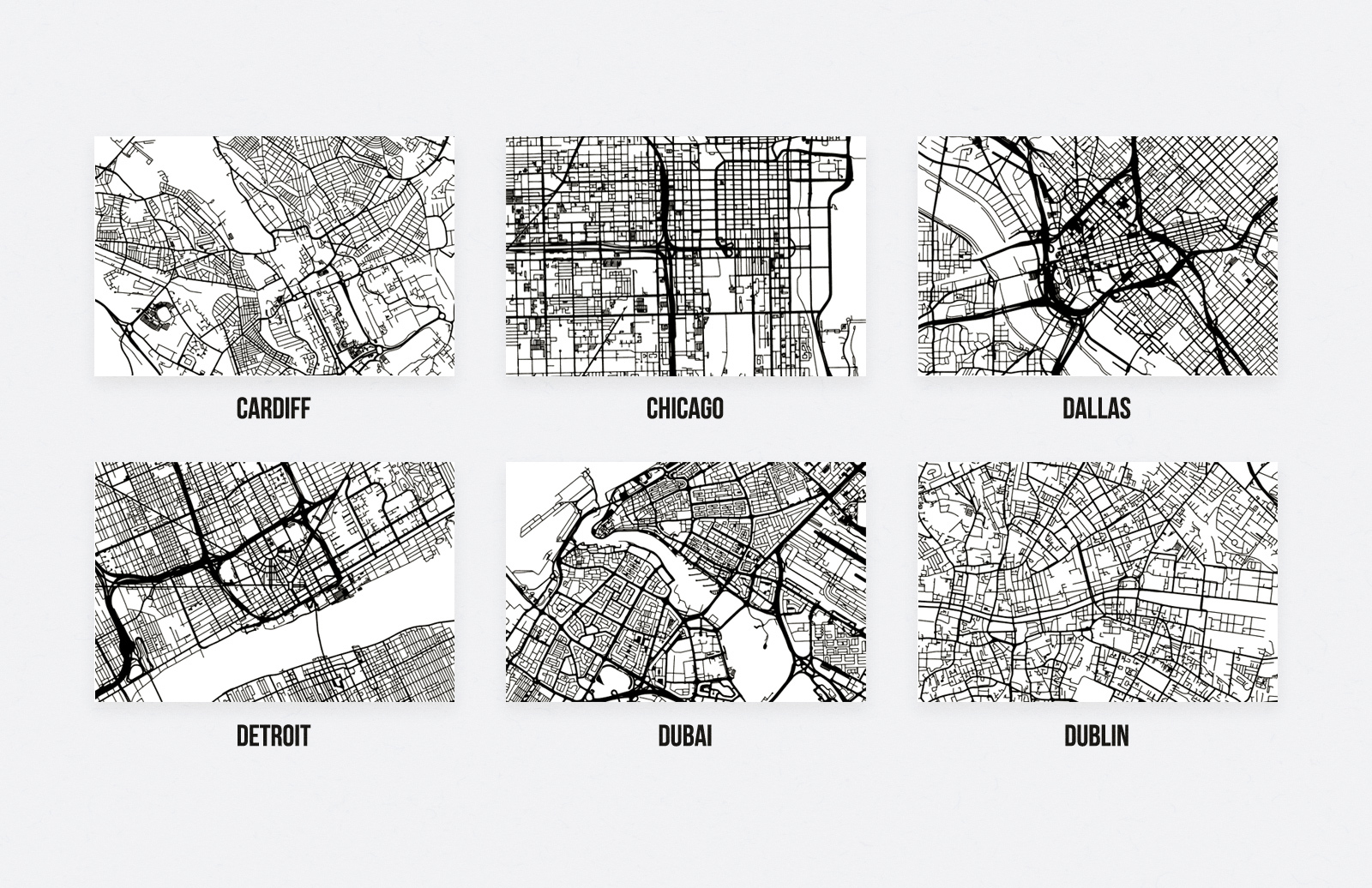 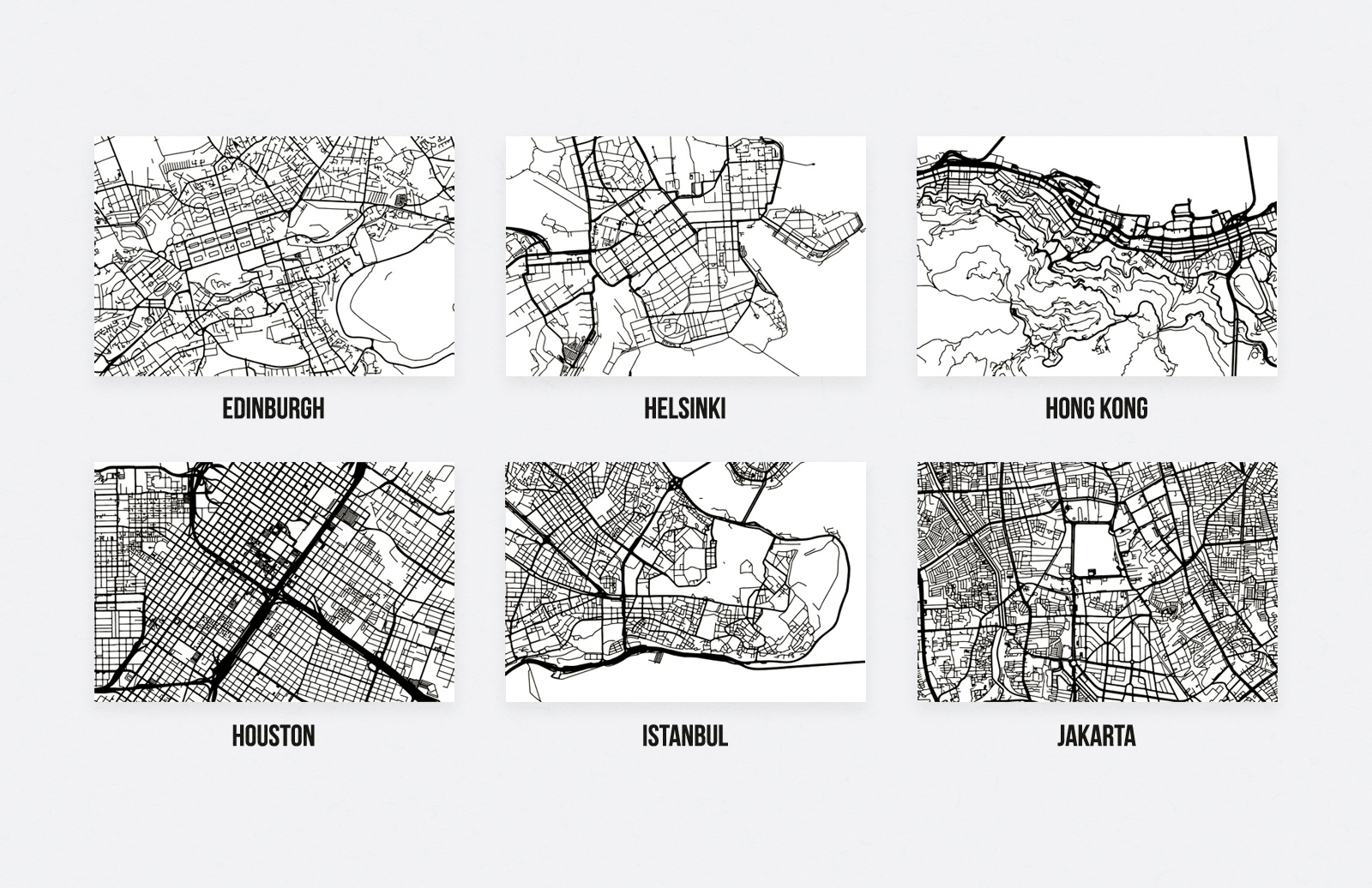 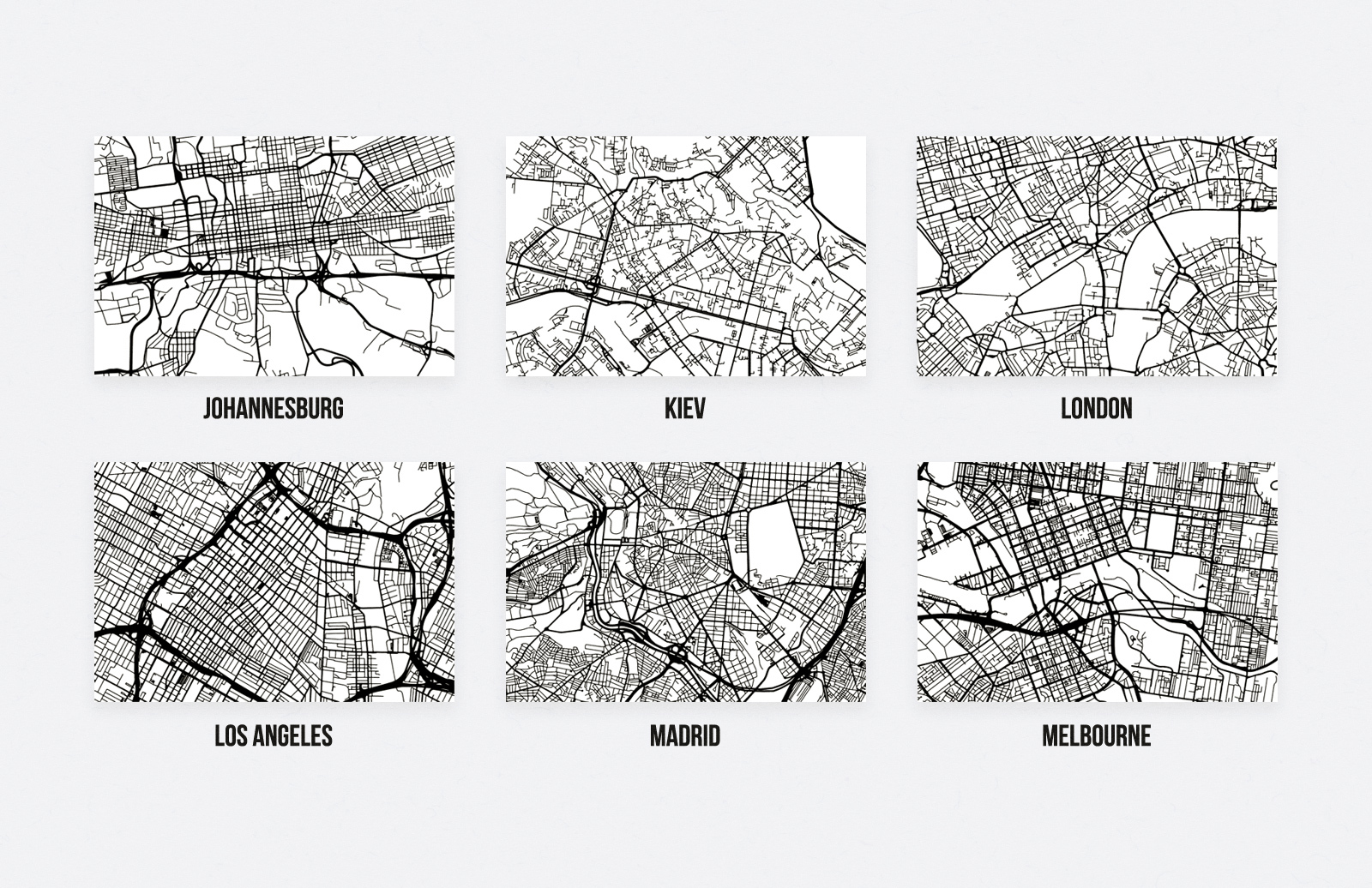 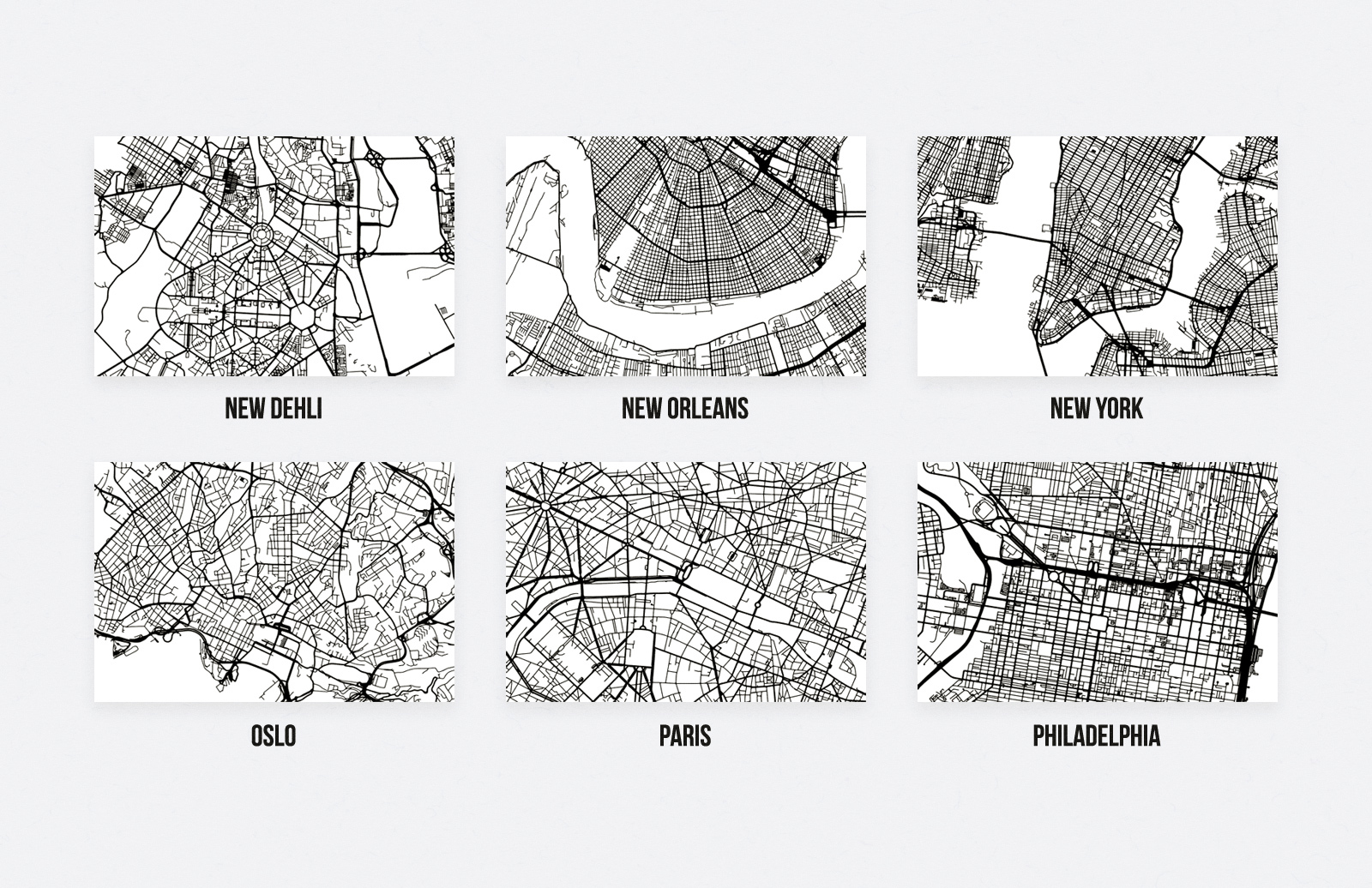 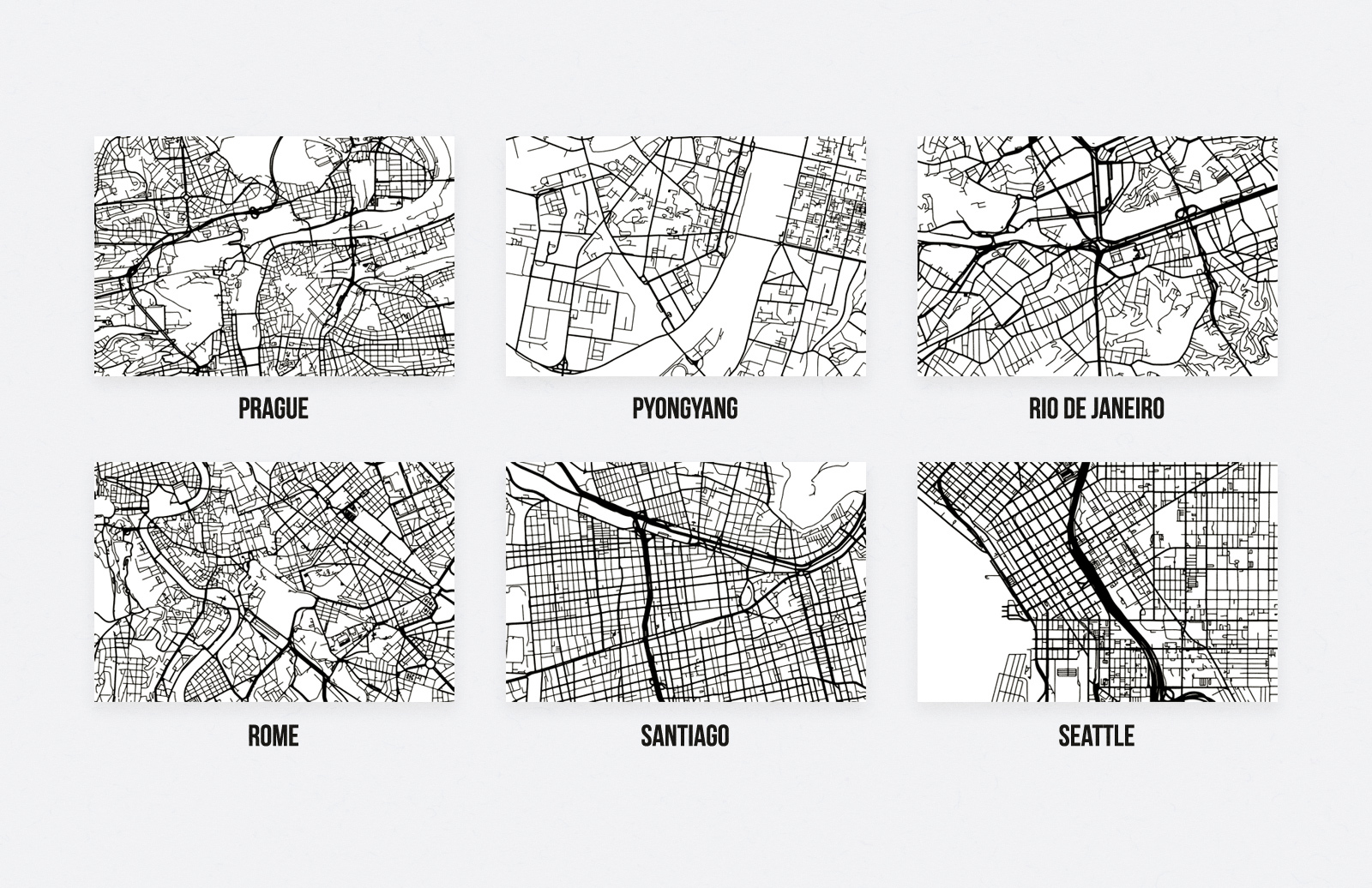 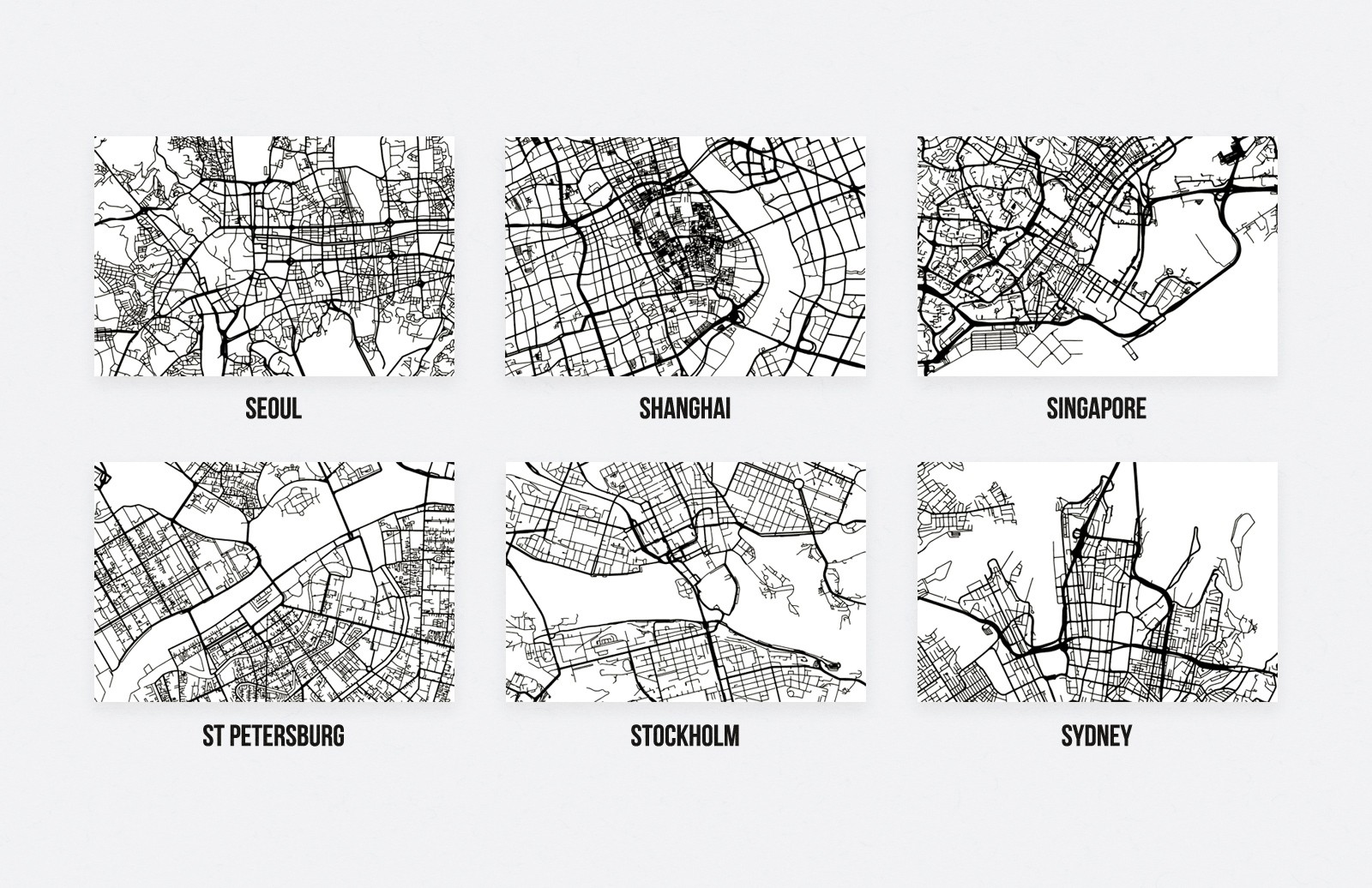 This pack includes 60 vector street maps in SVG format, which can be used in illustrations or as map placeholders in your design concepts. If you usually screenshot Googlemaps, or draw maps from scratch then these vectors will be an easier, more flexible alternative.

Included are 60 capital and major cities from across the world including the United States, South America, Europe, Africa, Asia and Australia.

These maps have been traced from Openstreetmaps using Adobe Illustrator which means they are extremely detailed and accurate. We have tried to keep the paths as clean and straight as possible, but if you are looking for the highest quality, please check out our Hand Drawn Vector City Street Maps instead.

By purchasing or downloading this item you are agreeing to abide by all terms and conditions laid out in the MediaLoot License Agreement. View the full license >

Download
Buy This - $10.00Premium license and support Checkout Now →This item is in your cart

Get this and EVERY other Medialoot item. Unlimited access for a year just $79


Don't Miss Another Freebie - Sign Up for Our Newsletter!

Make sure you don't miss out on future free resources by signing up for our weekly newsletter.

Did you know you can download all of our resources for $14/month?Learn More